The role of Foreign Secretary has evolved. Racism is now acceptable. Keeping Britons safe abroad, irrelevant. Boris Johnson is rewriting the role in his own xenophobic and ignorant style.  Here’s a handy summary ~ 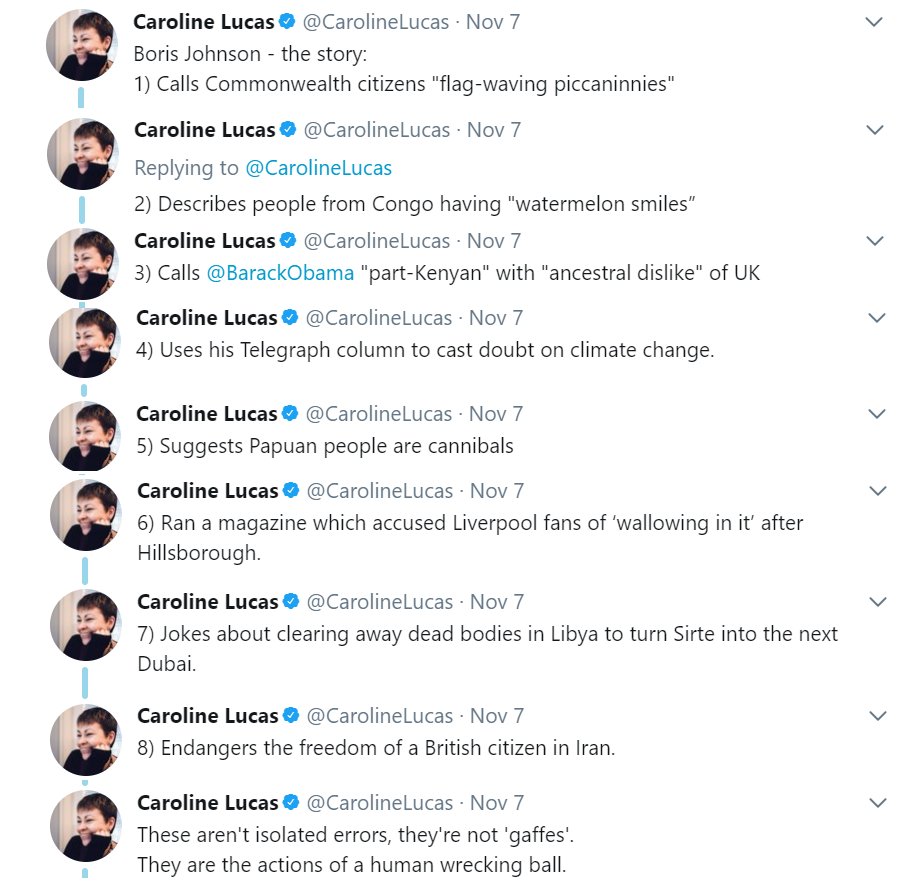 Caroline Lucas, co-leader of the Green party rightly points out that these are not bumbling gaffes sympathetically reported by some media outlets. Either the role of Foreign Secretary has been redefined by the Tories as ‘Foreign Insultery’ or we are seeing the work of a minister incompetent and out of depth in his job. 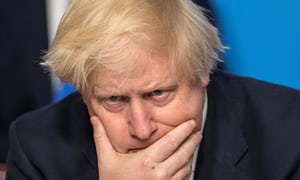